An Israeli court on Wednesday ruled that a genetic test should be performed to identify the biological parents of an embryo that was mistakenly implanted into a woman who was not his mother during fertility treatments at the Assuta Medical Center in Rishon LeZion.

The Lod District Court said genetic testing should be carried out “immediately”. Baby is due within days.

The test will use tissues she obtained previously and that Assuta sent to Sheba Medical Center in Tel Aviv, and therefore would pose no risk to the woman carrying the fetus.

If a match is found, the court said, legal procedures will be followed to determine who receives guardianship of the newborn. If the test fails to find a specific match, the hospital will need to test about 40 potential women in order to identify the fetus’s biological mother with certainty.

The court ruling is the latest development in the ongoing case, which appears to be unprecedented in Israel.

The woman carrying the fetus has so far refused to take a genetic test to identify the fetus’s biological parents, with some claiming it was a way to stop until the birth of the child, when it would be more difficult, Legally, to take it from her. 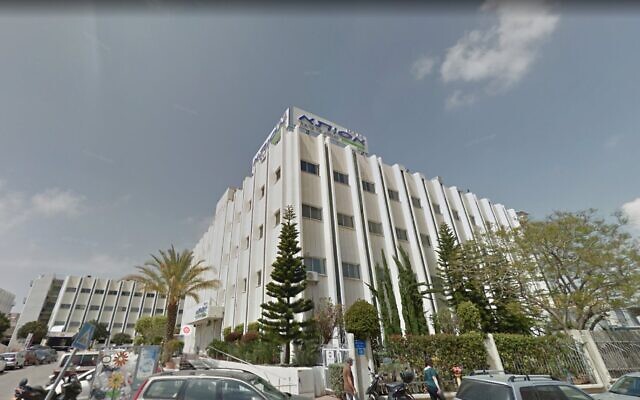 The pregnant woman and her husband, who are identified by the Hebrew initials “Ain” and “Alif”, He said They were planning to raise the child as their own, indicating that a legal battle can ensue between them and the fetus’s biological parents.

“That’s crazy. We can’t believe it, especially my wife. Of course, she replied, ‘No way. It’s hers, that’s impossible. They can’t take it.’” [the baby] The father said in an interview with Channel 12 last month.

The Assuta Medical Center said last month that it had cut the list of potential mothers from 40 to 10, and that one individual believed the high probability that the fetus’s biological mother was not pregnant had been updated regarding the status.

Speaking to Channel 12 earlier this month, she said She said she’s broken Through the experience they showed their sympathy for the other woman involved in the error.

“Just thinking that this might be my child being implanted into another woman by mistake, and a terrible mistake, when my husband and I are going through such a complex, arduous and difficult process of trying to have a child,” she said.

My heart goes out to that woman [carrying the embryo]. I really get to know her. I wish I could hug her now and cry with her because we are both victims of this terrible mistake that has gone wrong.” 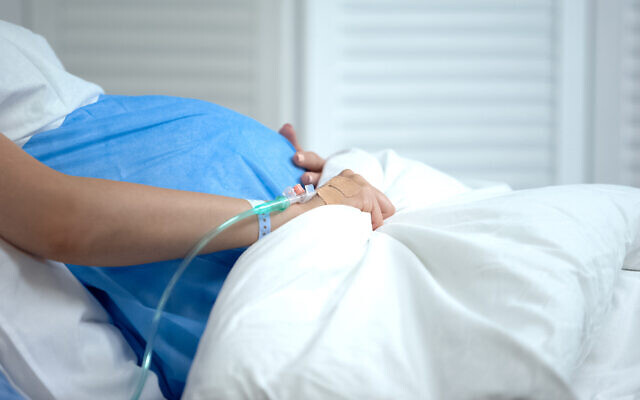 Illustrative: A pregnant woman in hospital. (iStock via Getty Images)

A former hospital employee claimed last month without revealing her identity that she witnessed several cases of neglect involving handling of fetuses while working in Assuta, an allegation the hospital refused to respond to.

A week later, the director of an IVF laboratory in Assuta said that a “certain percentage” of women undergoing in vitro fertilization across the country were carrying a fetus not of their own.

While it is extremely rare, similar cases have been reported elsewhere.

In November 2021, Los Angeles Times mentioned A woman gave birth to her second daughter, only to discover weeks later that the girl had nothing to do with her. In this case, the woman retained custody of the child.

You hear “a paralyzed nation” now

The Israeli elections are coming once again This time on the 1st of November. How did the electoral system become so dysfunctional, and what can solve the recurring deadlock?

The Times of Israel is proud to present a new, limited edition podcast series, A Paralyzed State: How to Fix Israel’s Dysfunctional Electoral System. Our political analysts and correspondents address your questions On the hot issues facing Israeli voters today.

Available to ToI community members only.

Listen to the trailer

Listen to the trailer

Already a member? Sign in to stop seeing this

You are a professional reader

We are really glad you read X Times of Israel articles in the last month.

That’s why we started The Times of Israel ten years ago – to provide discerning readers like you with must-read coverage of Israel and the Jewish world.

So far we have a request. Unlike other news outlets, we have not put in place a paywall. But because the journalism we do is costly, we invite readers whom The Times of Israel has become important to help support our work by joining Times of Israel Society.

For as little as $6 a month, you can help support our quality journalism while enjoying The Times of Israel Free adsas well as access EXCLUSIVE CONTENT Available only to members of the Times of Israel community.

Thank you,
David Horowitz, founding editor of The Times of Israel

Already a member? Sign in to stop seeing this